The Playstation 3 is one of the most popular video game consoles in the world and millions of people have a PS3 console that they use. One good thing about the Playstation 3 is that you don’t need to have any subscription or pay any membership in order to play the online version of games like you do with the Xbox 360. Being able to play online for free is a nice feature because most games are much better online including the poker games for the PS3. If you want to practice your poker game then there isn’t a much better way then to play one of the few poker games available for the PS3. You will be able to against other real people by playing online with your Ps3 and you’ll really be able to put your skills to the test without spending money on your bankroll. If you aren’t comfortable playing for real money yet then you can gain some valuable playing experience by playing poker against other people online with your Ps3. The poker games you should be looking for if you want to play a Ps3 poker game are as followed.

* High Stakes of the Vegas Strip is a poker game that you can download from the Playstation Store Network from your console for only $10. It isn’t a full game, but you can play in several offline and online poker games. All of the poker games are catered around Holdem and you won’t be able to play any other poker games. The graphics of the game aren’t the clearest, but they did a good job with defining characters and objects I feel. The computer is fairly competent and you will be able to play some good sessions against the AI, but I suggest playing the online version against other players. 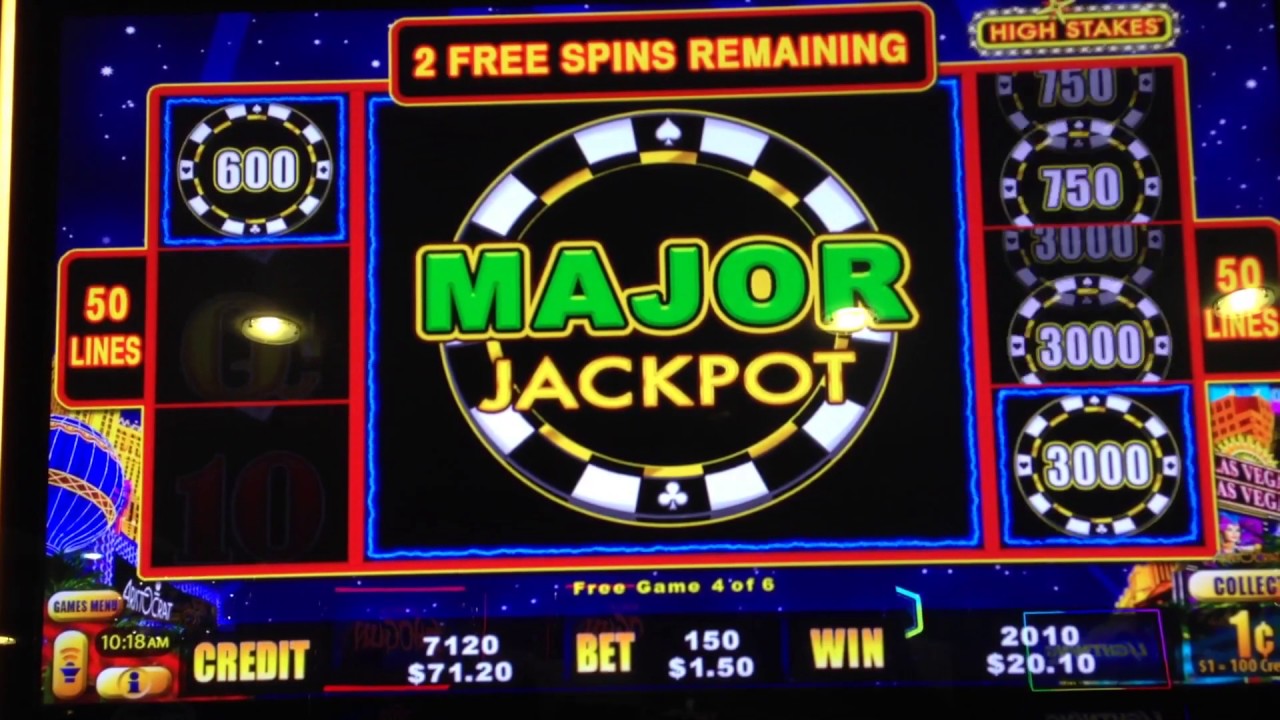 * World Series of Poker 2008 is the best poker game out on the Ps3 and the one I would suggest buying if you want to play some awesome quality poker. The story mode in the offline version of the game is great and you get to play against all the biggest names in poker. You will have the chance to work your way through the Main Event in hopes of winning the event and you will also be able to play in an excellent online version of the game. The online poker sites version offers both tournaments and cash games to play and you will be able to battle against thousands of other poker players around the world. You will need to buy this game wherever you buy your Ps3 games and the cost should be a little less then your typical game. Playing poker on the PS3 is very fun and it allows you to try out new things instead of having to worry about making mistakes. Since mistakes don’t matter when you’re playing with play money you can try out whatever you want and you have nothing to worry about. Practice is the only thing that makes a better poker player so keep that in mind if you want to become a better player.